Friends of the Chinqua-Penn Walking Trail (FCPWT) will host a ribbon-cutting on Friday, November 8, 2019 at 10:30 a.m. to officially launch the Stew Site Restoration Project.  The ribbon-cutting will take place at the historic stew site just below the trailhead, and the public is invited and welcome to attend.  The trail may be accessed at 2138 Wentworth Street, Reidsville, NC.

Local historic and industrial icons, Jeff and Betsy Penn, created a picnic grounds near the natural spring on the land below their 1920s-era eclectic mansion—Chinqua-Penn—where they would entertain guests.  Over the years, the rustic wooden furniture was replaced by massive structures built of stone quarried on the farm. They constructed the Spring House, a stone pavilion with a slate pyramid-shaped roof, which was the most elegant structure. Other stonework included tables and benches, the stone chimney that served the stone Brunswick stew fire pit, and a ceramic tiled preparation area with an icebox.  A low log shed housed supplies, and the place became affectionately known as the “Stew Site,” where the Penns cooked and played games with friends.

Over the years, cattle were allowed to roam through the area where they toppled structures and caused excessive erosion. The site is now in ruins. The log shed was partially restored as an Eagle Scout project.

Friends of Chinqua-Penn Walking Trail have undertaken restoration of the Stew Site, beginning with the stone picnic tables and benches. Generous donors have contributed funds to restore the tables and benches. The highly skilled Danville stonemason, Fred Meder of Outdoor Designs, has completed the first phase of the restoration.

The tables and benches are envisioned to be used by groups of all sorts, but especially as an educational asset. Sitting on the very benches where the Penns and their guests sat in the 1920s, 30s, and 40s, students will be able to clearly imagine bygone eras—from the Great Gatsby lifestyle of the Roaring 20s, to the hardships of the Great Depression and the World War II era that caused the Penns to change from a dairy operation to beef cattle.

In addition to the history that comes alive at the site, the natural resources that surround it provide a living classroom. FCPWT and the Naturalist Club are planting wildflowers along the trail and at the site; the North Carolina Birding Trail recognizes the trail as a member with over 150 bird species identified; the forest along the trail is a state Natural Heritage area because of its age; pollinator gardens draw Monarch and other butterflies and native bees; and water quality testing can easily be done in the streams.

The experiential opportunities offered at the Chinqua-Penn Trail Stew Site will enhance the school curriculum and create conditions for students’ creative learning and academic success.

The ribbon-cutting will officially open the area to the public and will honor the following donors: 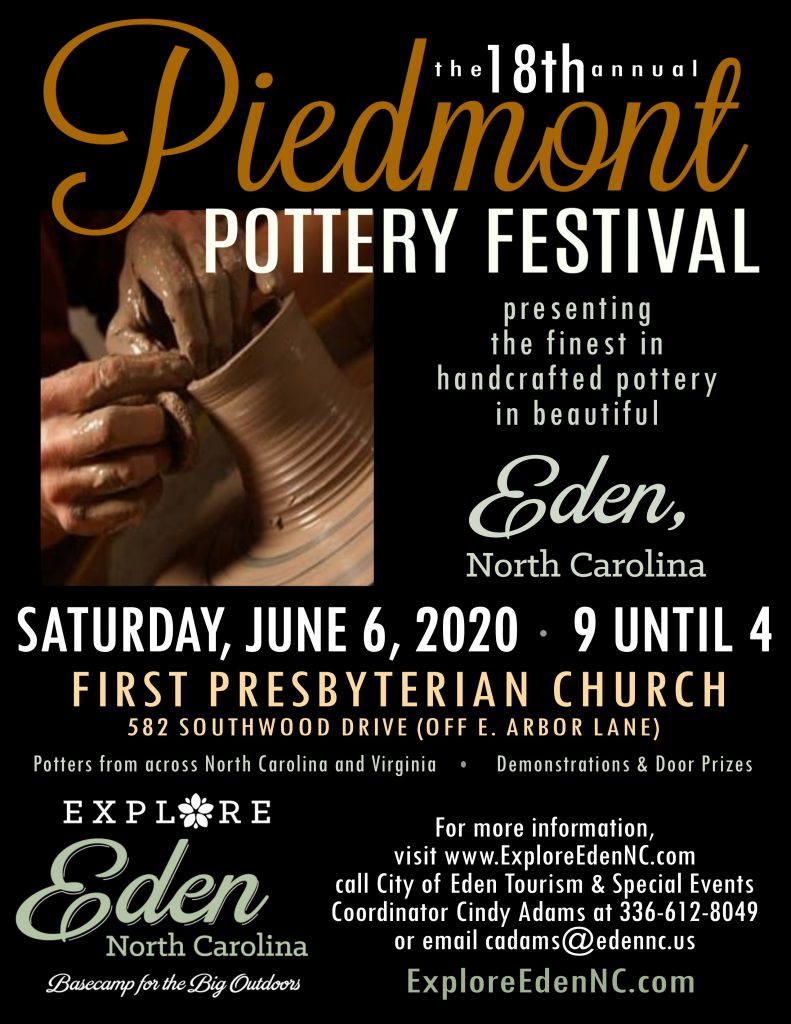 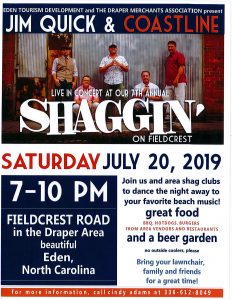