1.) Enjoy Eden on July 4
Eden, North Carolina’s July 4th Fun Parade begins at 9:30 a.m. at Fair Funeral Home, with a route through the neighborhood. Prizes will be offered for parade entries. For more information, call 336-627-8918 and talk to Ann or Alice.

Then, enjoy Eden Kiwanis’ Ole Fashioned Fourth of July in Panther Stadium at Morehead High School. Gates open at 2 p.m., with fireworks at 10 p.m. Musical acts include Against the Nights, The Bullet Band, and The Holiday Band.

2.) Make Memories in Mayodan on July 4

3.) Rock out in Reidsville on July 6.
Reidsville, North Carolina’s celebration begins at 3:00 p.m., with fireworks over Lake Reidsville at 10:30 p.m. Headlining music by the Band of Oz with rides, concessions and vendors. 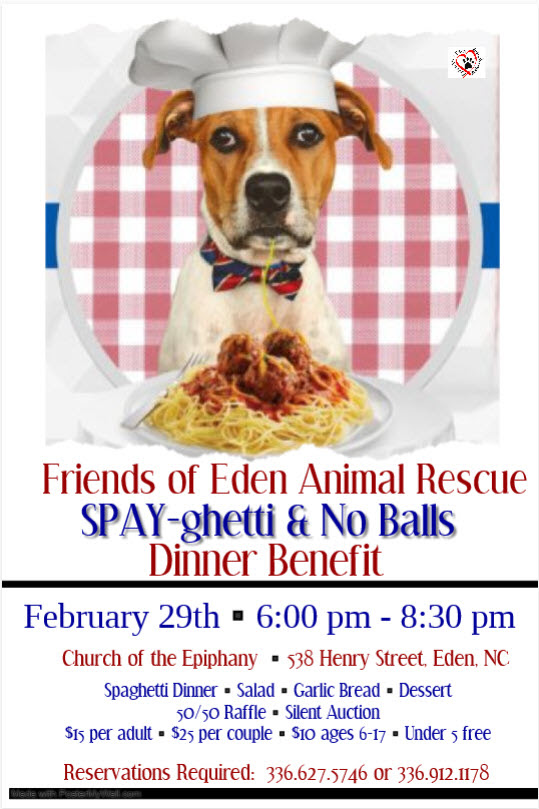 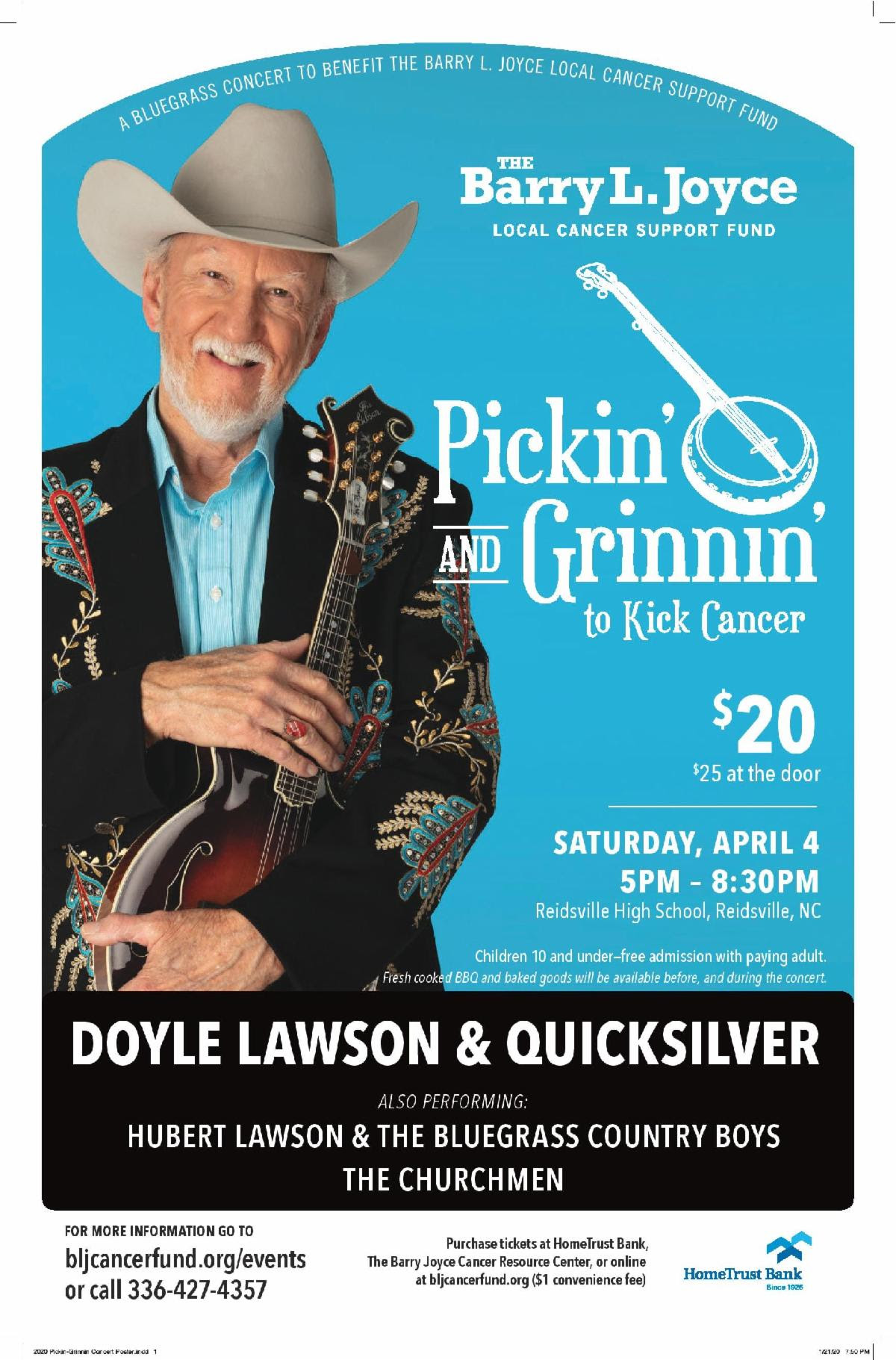 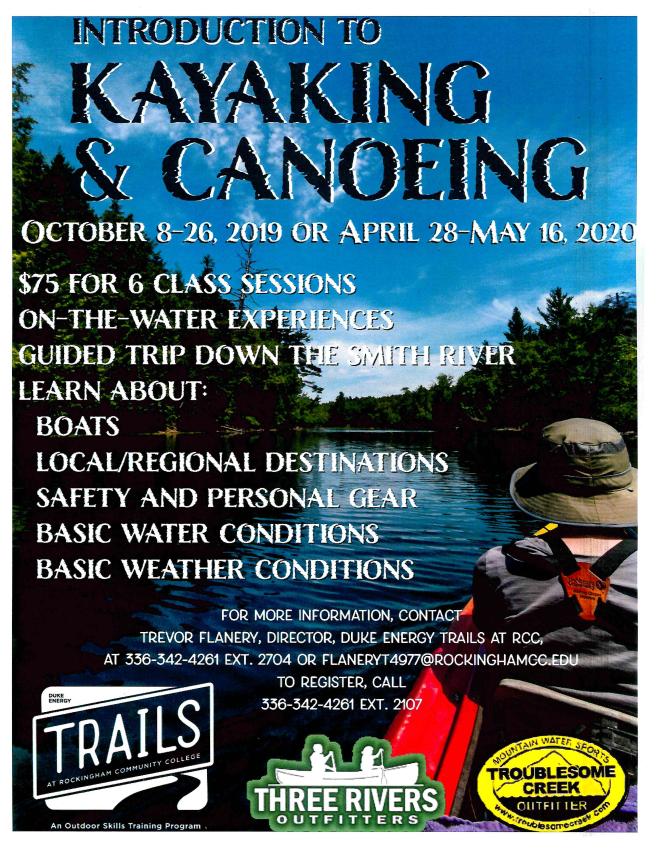